Hello one and all,

I haven't posted in this forum for quitte awhile.
Want to show you some work of a group of mentally handicapped people and thought a forum called 'Gallery' might be the right place.

I work with mentally handicapped people and have done so lately in what would literally translate from dutch into '(daily) activity center'.
Last year we started a new group to initially make small things out of wood like toys, decorations and such.
As we had paint, brushes and pieces of board available one day I started to paint our small farmhouse that could be seen from the window: 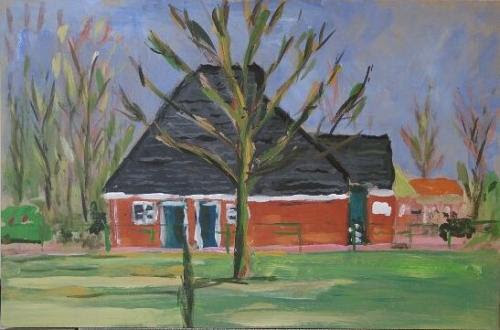 and asked if some of the clients would like to do that too.
The next couple of weeks three clients began painting the farmhouse and consistently refused to look through the window to see the farm but used my painting as their sole reference.
Here are some examples of something like 10 farmpaintings that accumulated in a few weekstime: 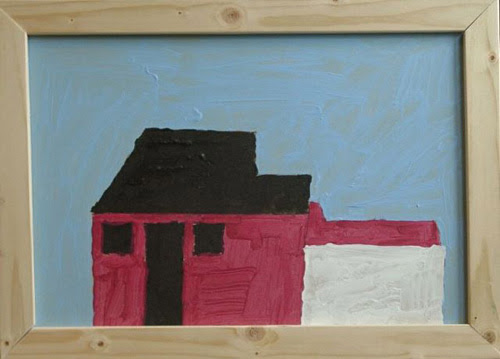 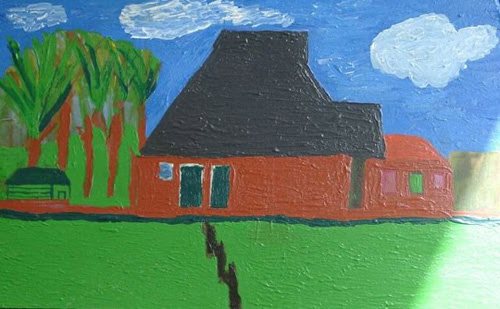 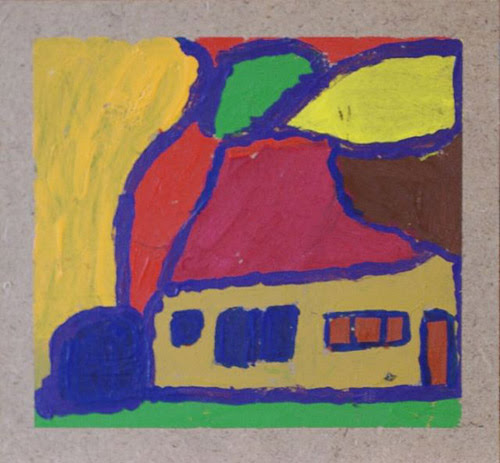 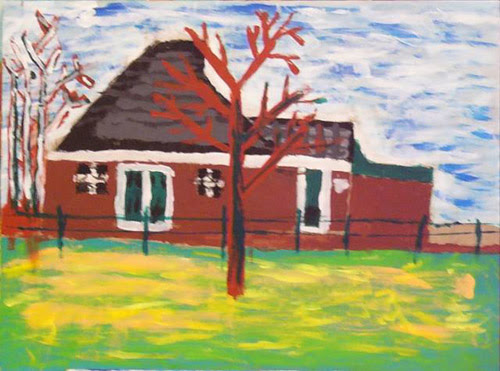 I then brought another painting (harbour and boat) with me and then some artmagazines to provide inspiration and referencematerial. one of the clients occaisionally brings a photograph or calender to paint from.
Some all of a sudden and some gradually became enthousiastic about painting.
Some can work rather independently and some need a lot of assistance like making the first sketch, helping them choose their colors and sometimes reworking parts in progress.
All this eventually resulted in painting as an activity for a group of about 10 clients who between them have produced some 90 paintings in about a year's time; some only paint occaisionally and may have done two or three and others who have made it their main task may have done some twenty or so.
We even have had four assignments.

I shall shortly show you some of these paintings under the headings 'MentHandArt'.
Art done by mentally handicapped people is usually referred to as 'outsider art' or 'art-brut'.
Enjoy and all comments welcome.

Dick on behalf of the bunch